Skip to content
You are here
Home > Health & Entertainment > 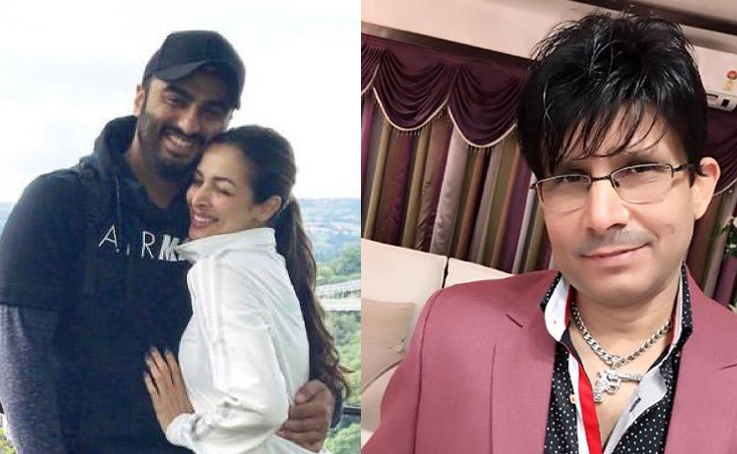 Hours after Malaika Arora shared a picture of Arjun Kapoor with a caption ‘Happy birthday my sunshine…. ‘ to wish him on his birthday, KRK shared the same picture through his Twitter account with a cryptic caption.

However, he shared another tweet clarifying the meaning of the first one. In the second tweet he has written, “Dear people, why do you always think wrong? Main Toh #EkVillain2 Ko #SidharthMalhotra Se Cheen Ne Ki Baat Kar Raha Hun! Nothing else!”

Parakram News
Parakram News is an up-and-coming news media organization with the vision of delivering truthful news to the people. We practice the journalism that is true.
https://parakramnews.com