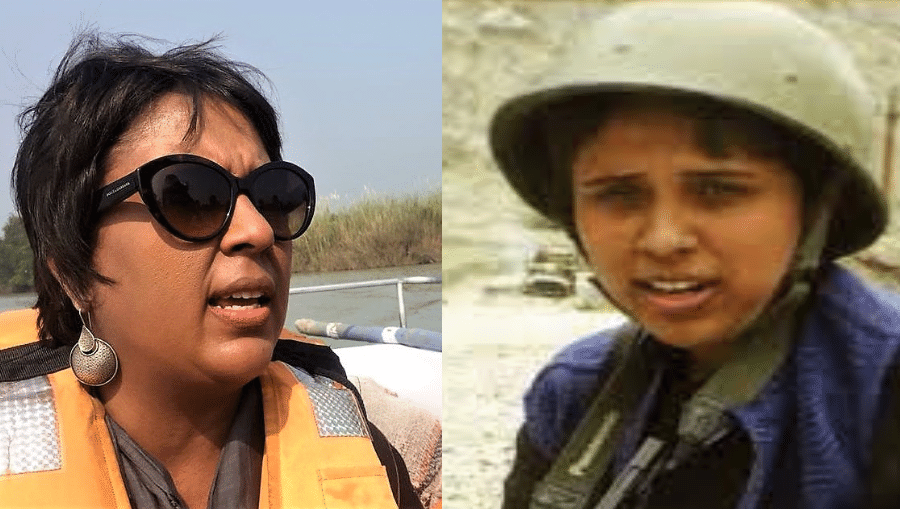 Wikileaks dumped all its files online. There’s one file with the name ‘India Shoddy Journalism 2008, focused on the reporting of Barkha Dutt during the 26/11 Mumbai attack and Kargil War.

In the report, Wikileaks has criticized the controversial journalist Barkha Dutt (was then with NDTV) for her unethical reporting

Here’s what Wikileaks has written:

Appalling journalism. Absolute blasphemy! As I watch the news from home, I am dumbfounded to see Barkha Dutt of NDTV break every rule of ethical journalism in reporting the Mumbai mayhem ID. Take a couple of instances for example:

You do not need to be a journalist to understand the basic premise of ethics, which starts with protecting victims first; and that is done by avoiding key information from being aired publicly—such as but not limited to revealing the number of possible people still in, the hideouts of hostages and people stuck in buildings. Imagine you’re one of those sorry souls holed-up in one of those bathrooms, or kitchens. A journalist pulls your kin outside and asks about your last contact on national television, and other prying details. In a bout of emotion, if they happen to reveal more details, you are sure going to hell. Remember these are hotels, where in all likelihood, every room has a television. All a terrorist needs to do is listen to Ms. Barkha Dutt’s latest achievement of extracting information from your relative, based on your last phone-call or SMS. And you’re shafted—courtesy NDTV.

During the Kargil conflict, Indian Army sources repeatedly complained to her channel that she was giving away locations in her broadcasts, thus causing Indian casualties.

Looks like the idiot journalist has not learnt anything since then. I join a number of bloggers pleading her to shut the f up.

The terrorists were watching CNN and they came down from where they were in a lift after hearing about us on TV. — Lynne Shaw IP in an interview.

Earlier, a blogger named Chyetanya Kunte also criticized Barkha Dutt for her live telecast and commentary during the 26/11 attack. But was forced to delete his blog and issue an apology to Dutt and NDTV. Even the title of that blog post was same as the title of the Wikileaks report.

Parakram News
Parakram News is an up-and-coming news media organization with the vision of delivering truthful news to the people. We practice the journalism that is true.
https://parakramnews.com
Top